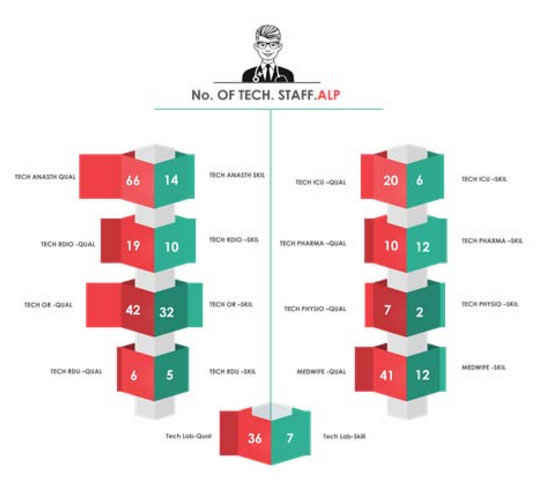 In Aleppo Governrate 24 hospitals were surveyed in the northen, southren, and westren part only as the eastren part under ISS control and part of the maen city under governmental control.

Aleppo (/əˈlɛpoʊ/; Arabic: ﺣﻠﺐ‎ / ALA-LC: Ḥalab, IPA: [ˈħalab]) is the largest city[citation needed] in Syria and it serves as the capital of the Aleppo Governorate, the most populous Syrian governorate.[4] With an official population of 2,132,100 (2004 census), it is also one of the largest cities in the Levant.[5][6] For centuries, Aleppo was the Syrian region’s largest city and the Ottoman Empire’s third-largest, after Constantinople and Cairo.[7][8][9]

Aleppo is one of the oldest continuously inhabited cities in the world; it has been inhabited since perhaps as early as the 6th millennium BC.[10] Excavations at Tell as-Sawda and Tell al-Ansari, just south of the old city of Aleppo, show that the area was occupied since at least the latter part of the 3rd millennium BC;[11] and this is also when Aleppo is first mentioned in cuneiform tablets unearthed in Ebla and Mesopotamia, in which it is noted for its commercial and military proficiency.[12] Such a long history is probably due to its being a strategic trading point midway between the Mediterranean Sea and Mesopotamia (i.e. modern Iraq).

The city’s significance in history has been its location at the end of the Silk Road, which passed through central Asia and Mesopotamia. When the Suez Canal was inaugurated in 1869, trade was diverted to sea and Aleppo began its slow decline. At the fall of the Ottoman Empire after World War I, Aleppo ceded its northern hinterland to modern Turkey, as well as the important railway connecting it to Mosul. Then in the 1940s it lost its main access to the sea, Antioch and Alexandretta, also to Turkey. Finally, the isolation of Syria in the past few decades further exacerbated the situation, although perhaps it is this very decline that has helped to preserve the old city of Aleppo, its medieval architecture and traditional heritage. It won the title of the « Islamic Capital of Culture 2006 », and has also witnessed a wave of successful restorations of its historic landmarks, until the start of the Syrian Civil War in 2011 and the Battle of Aleppo (2012–present) which resulted in grave destruction.- Wikipedia 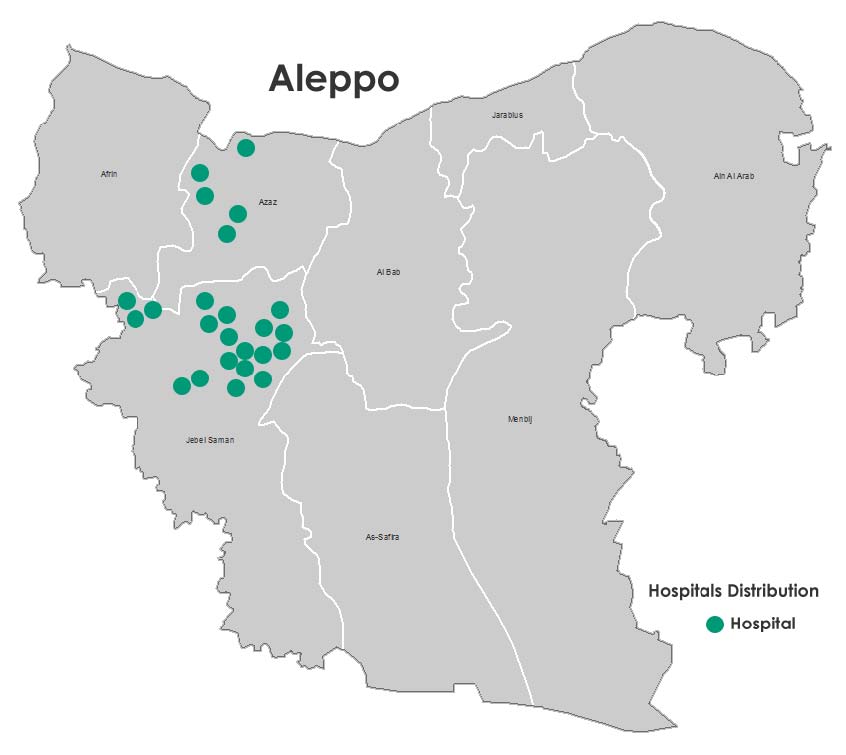