Homs (/hɔːms/;[2] Arabic: حمص‎ / ALA-LC: Ḥimṣ), previously known as Emesa (Greek: Ἔμεσα Emesa),[3] is a city in western Syria and the capital of the Homs Governorate. It is 501 metres (1,644 ft) above sea level and is located 162 kilometres (101 mi) north of Damascus.[4] Located on the Orontes River, Homs is also the central link between the interior cities and the Mediterranean coast.

Before the Syrian war, Homs was a major industrial centre, and with a population of at least 652,609 people in 2004,[5] it was the third largest city in Syria after Aleppo to the north and the capital Damascus to the south. Its population reflects Syria’s general religious diversity, composed mostly of Arabs Sunni Muslims and Alawite and Christian minorities. There are a number of historic mosques and churches in the city, and it is close to the Krak des Chevaliers castle, a world heritage site.

Homs did not emerge into the historical record until the 1st century BCE at the time of the Seleucids. It later became the capital of a kingdom ruled by the Emesani dynasty who gave the city its name. Originally a center of worship for the sun god El-Gabal, it later gained importance in Christianity under the Byzantines. Homs was conquered by the Muslims in the 7th century and made capital of a district that bore its current name. Throughout the Islamic era, Muslim dynasties contending for control of Syria sought after Homs due to the city’s strategic position in the area. Homs began to decline under the Ottomans and only in the 19th century did the city regain its economic importance when its cotton industry boomed. During French Mandate rule, the city became a center of insurrection and, after independence in 1946, a center of Baathistresistance to the first Syrian governments.

In the ongoing Syrian civil war, Homs became an opposition stronghold and the Syrian government launched a military assault against the city in May 2011. The fighting left much of the city completely destroyed and thousands dead.- Wikipedia 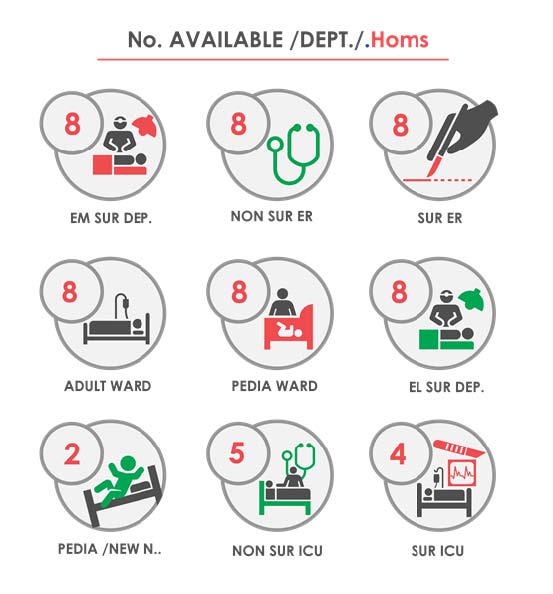 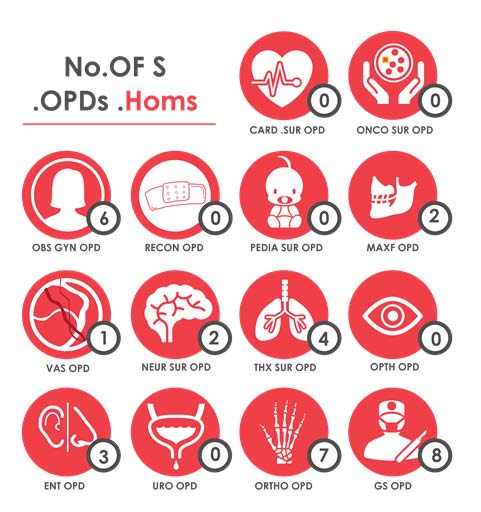 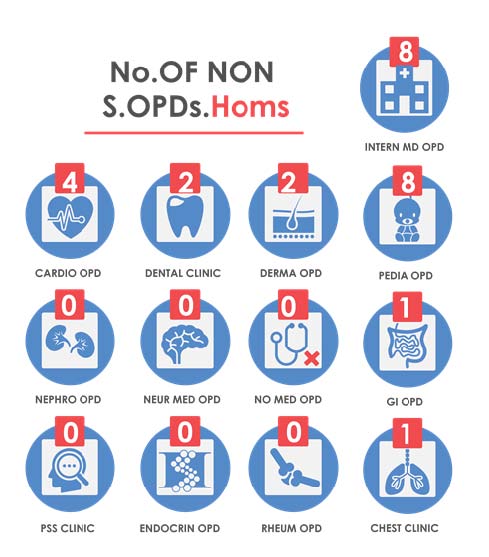 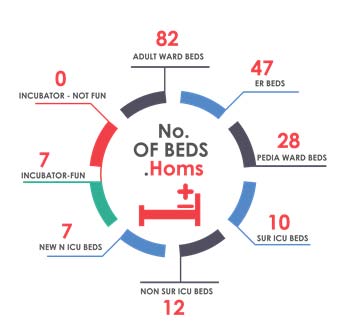 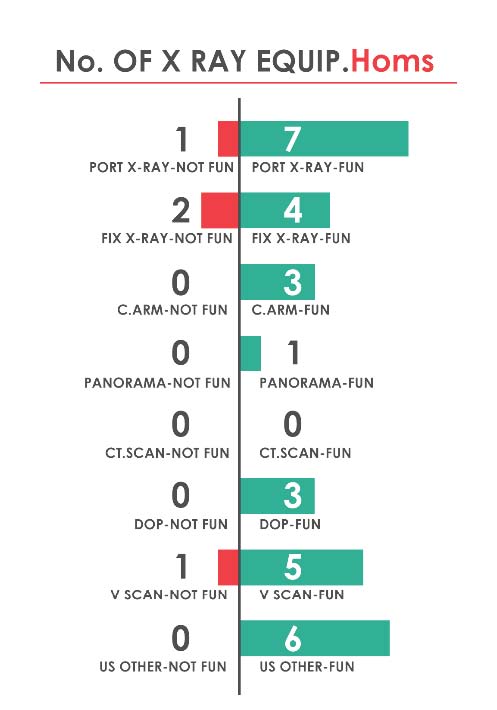 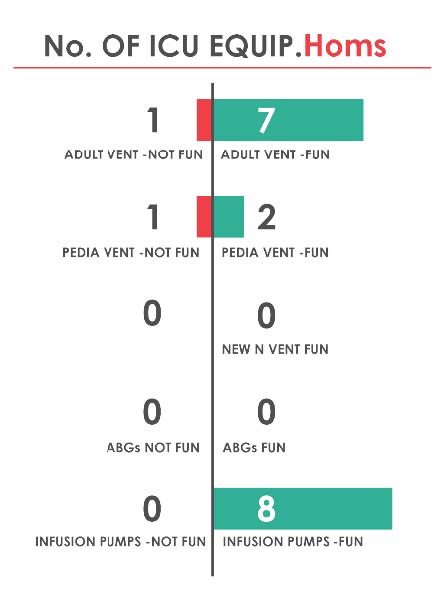 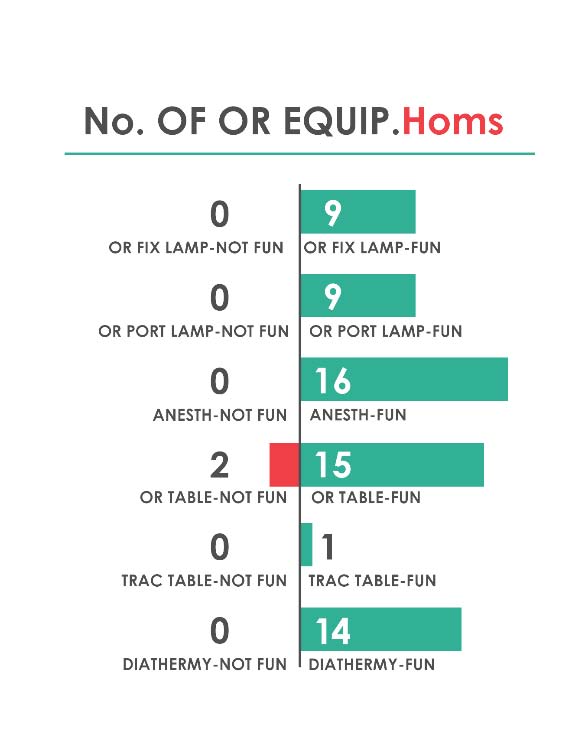 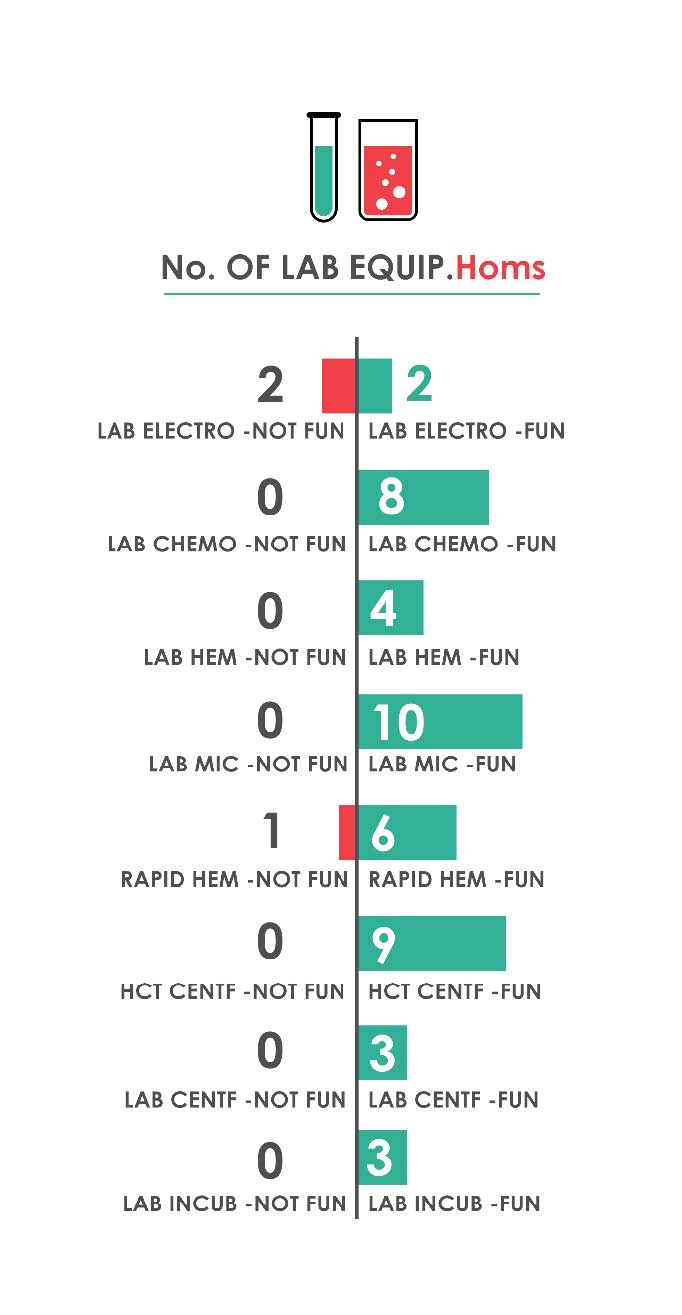 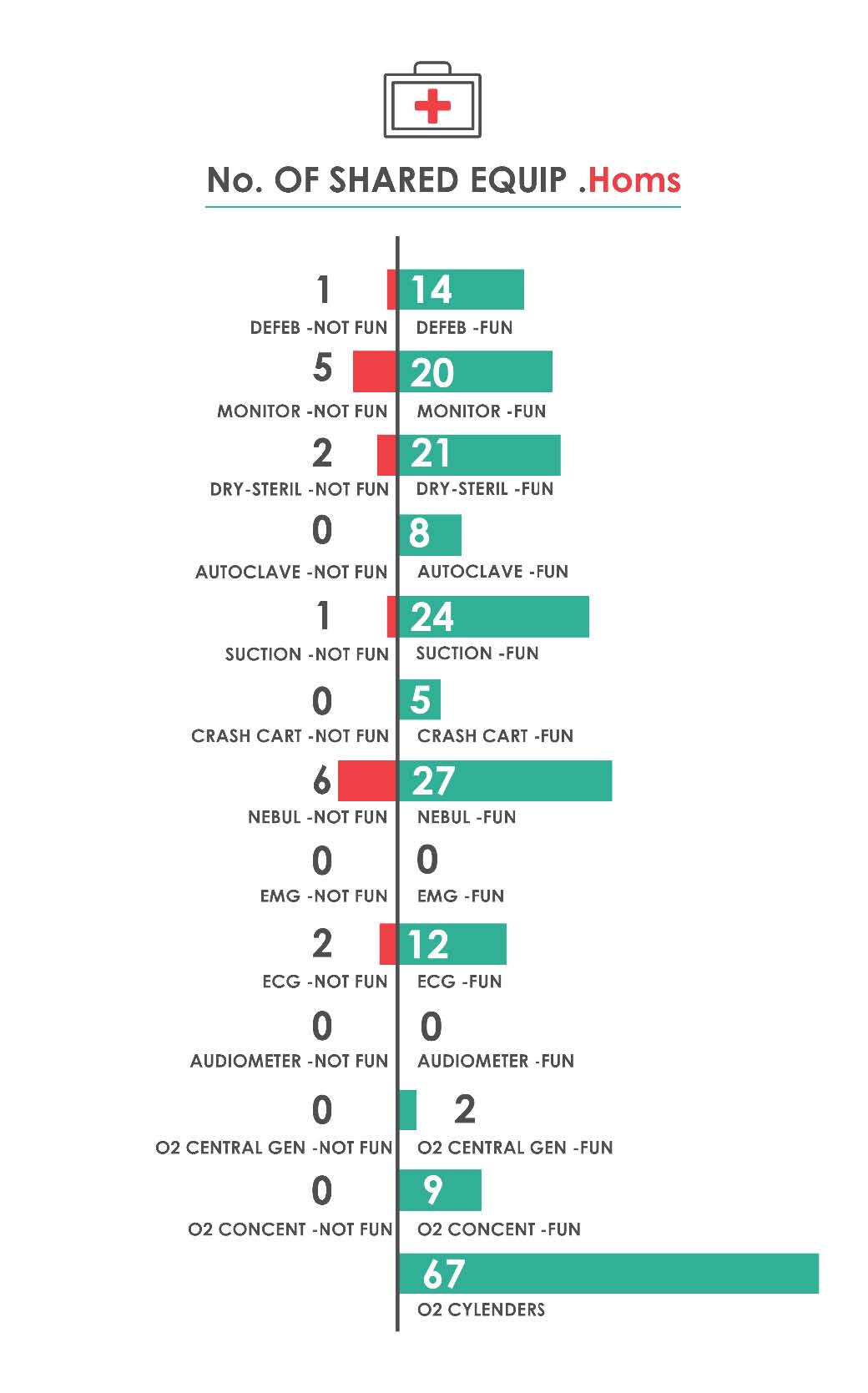 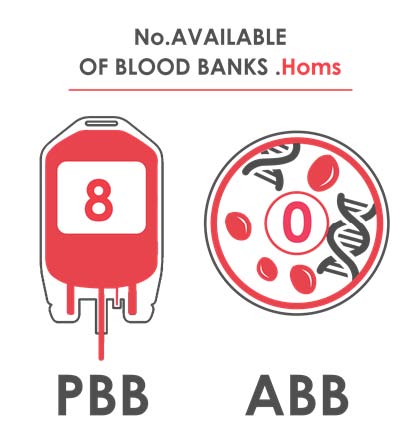 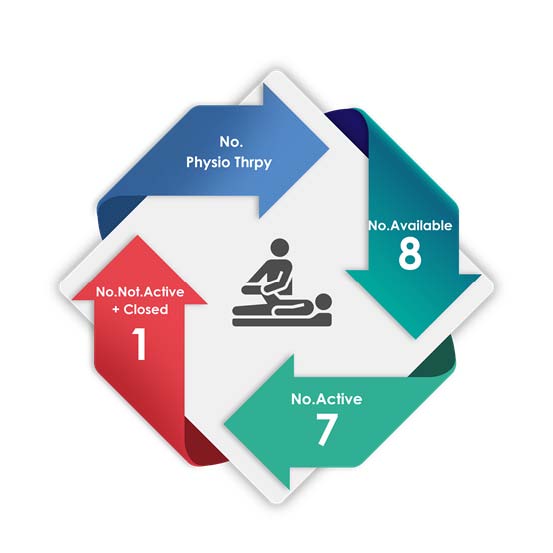 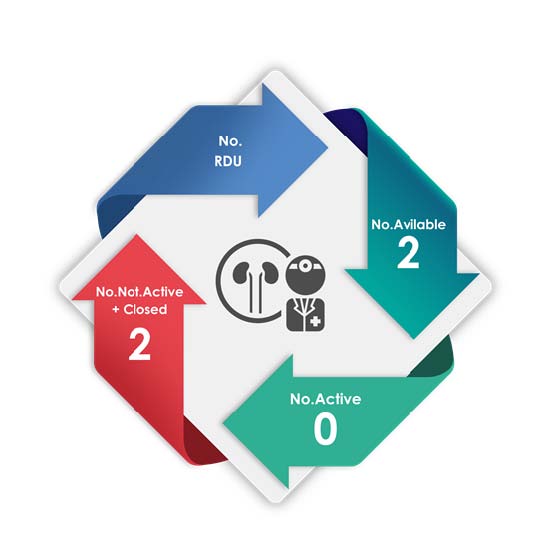 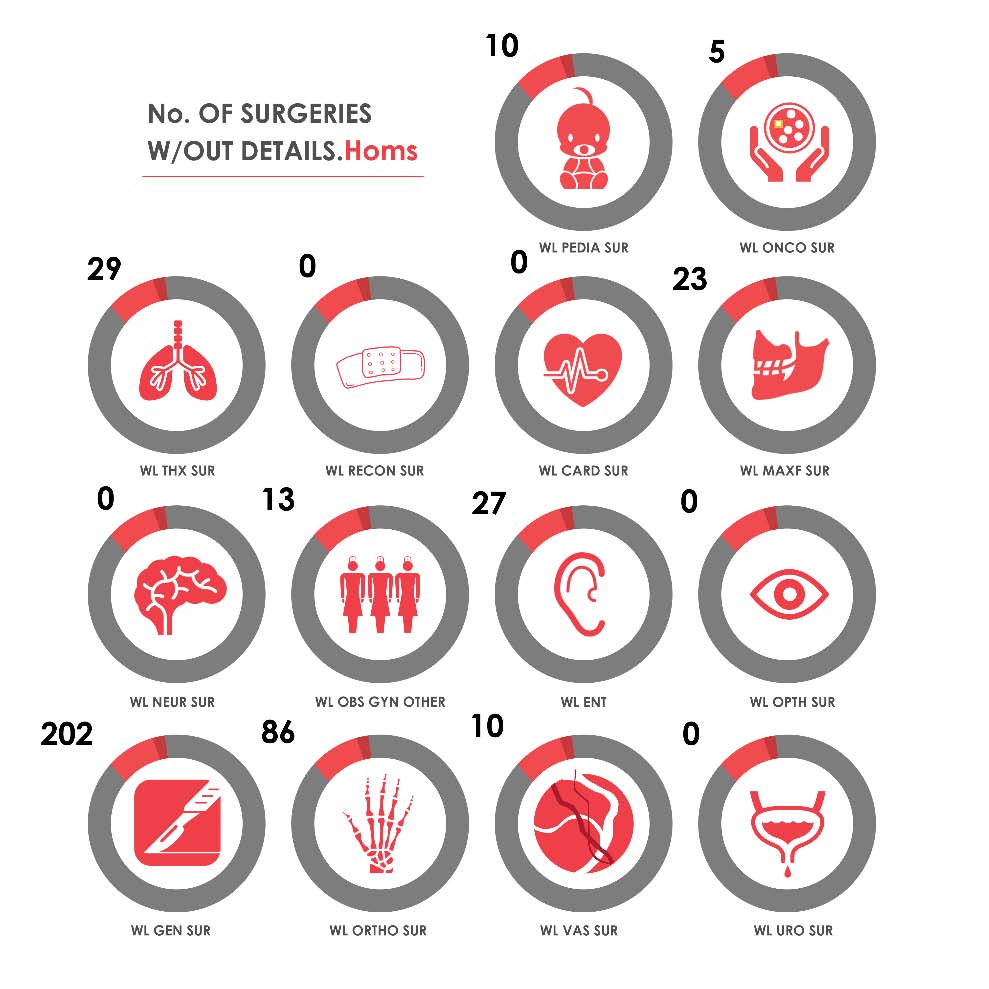 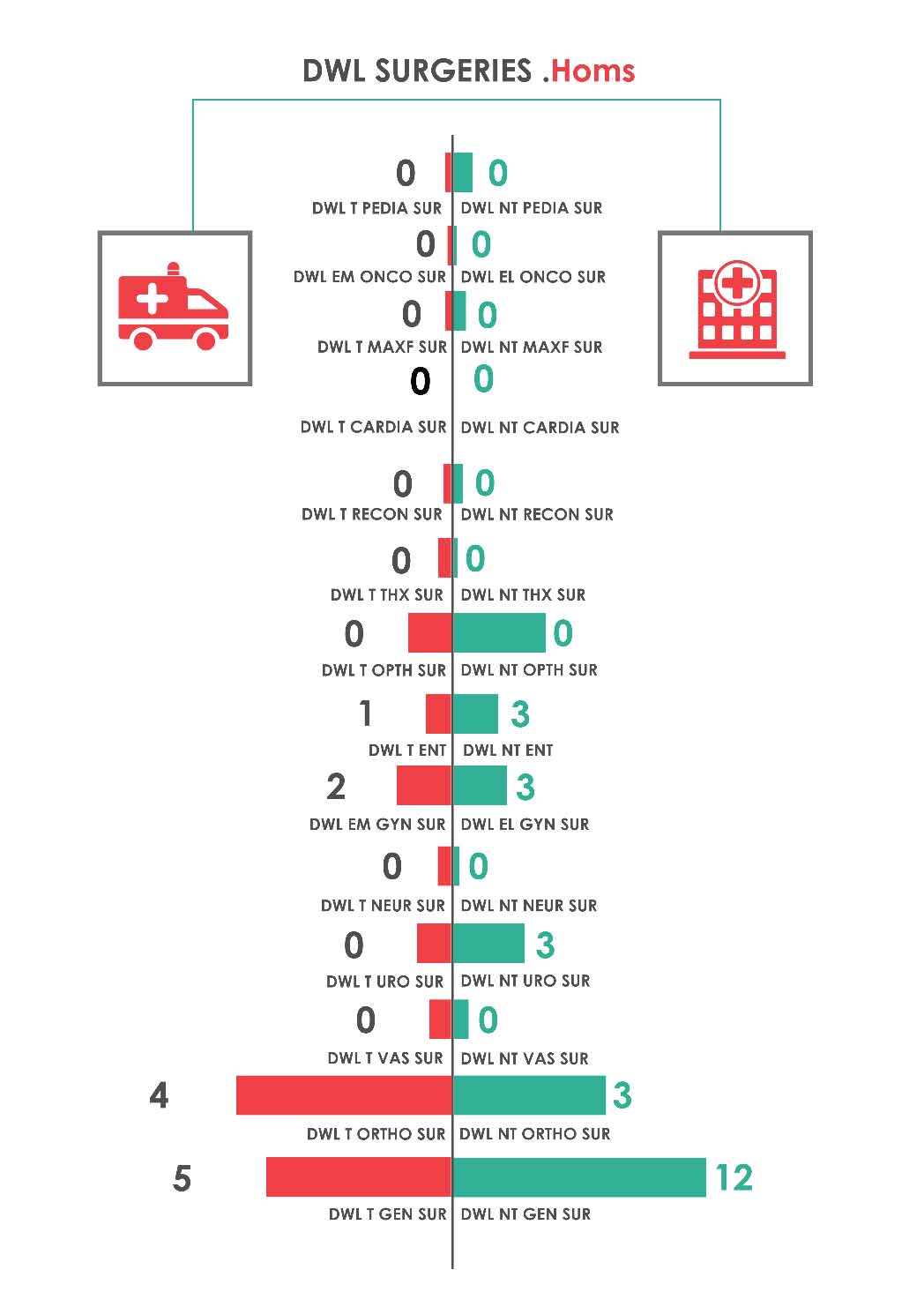 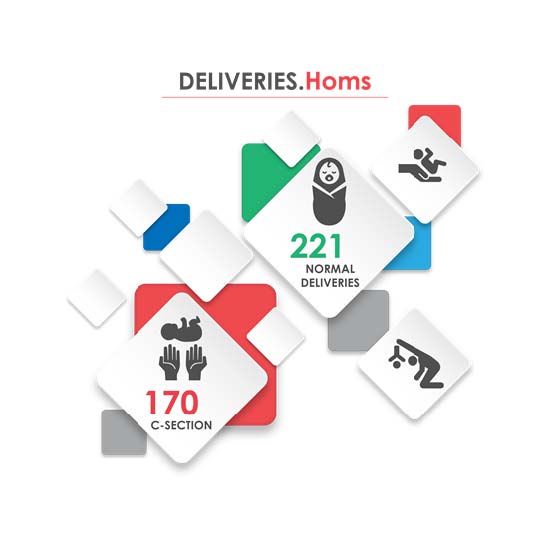 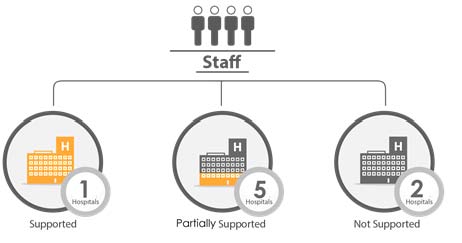 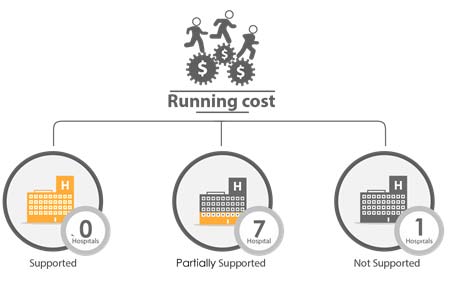 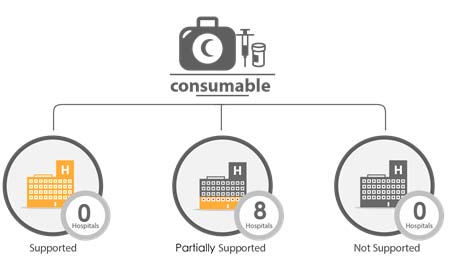 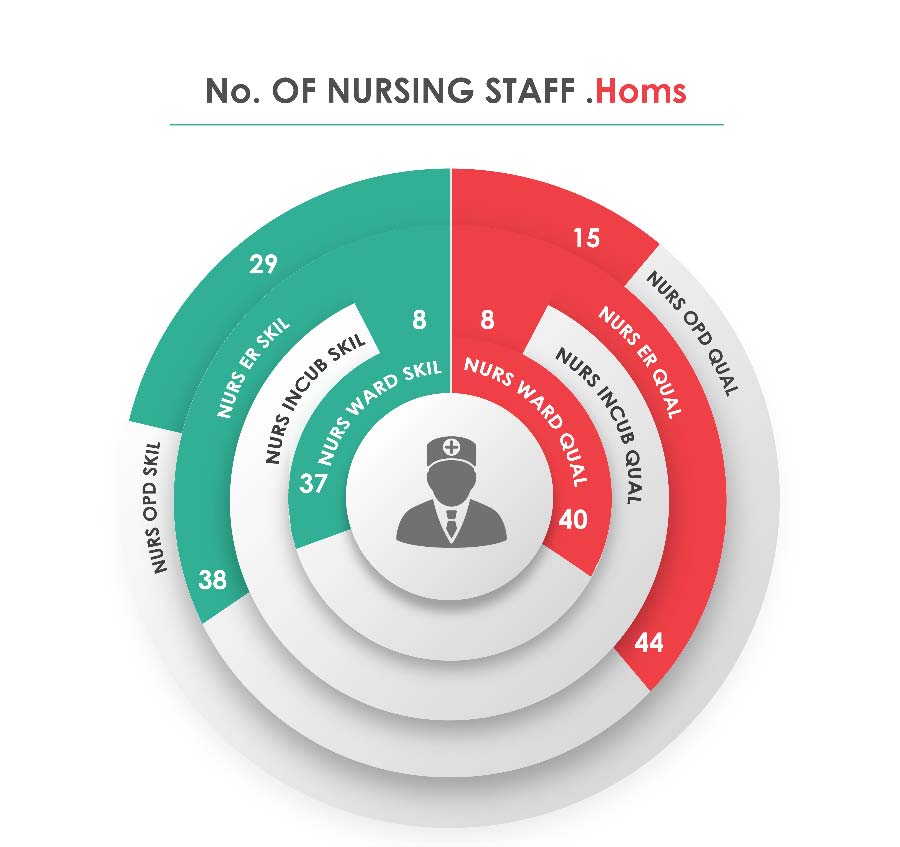 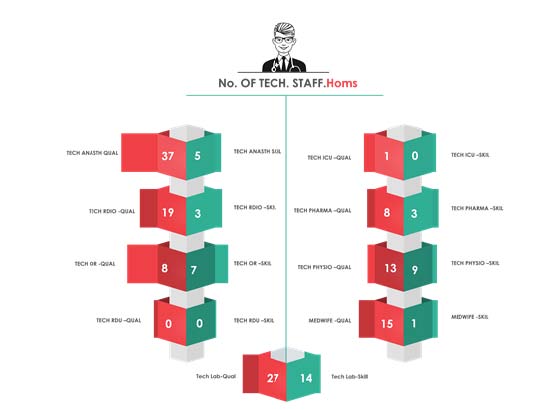